A brand new patch has been deployed on all platforms, and with it comes changes to Steelrising. Not only the introduction of New Game Plus, arguably the star of this patch, but a balance pass that overall should see the difficulty of the game shift upwards, and some store adjustments that should reduce reliance on cheese strats. Without further ado, let’s have a closer look together! 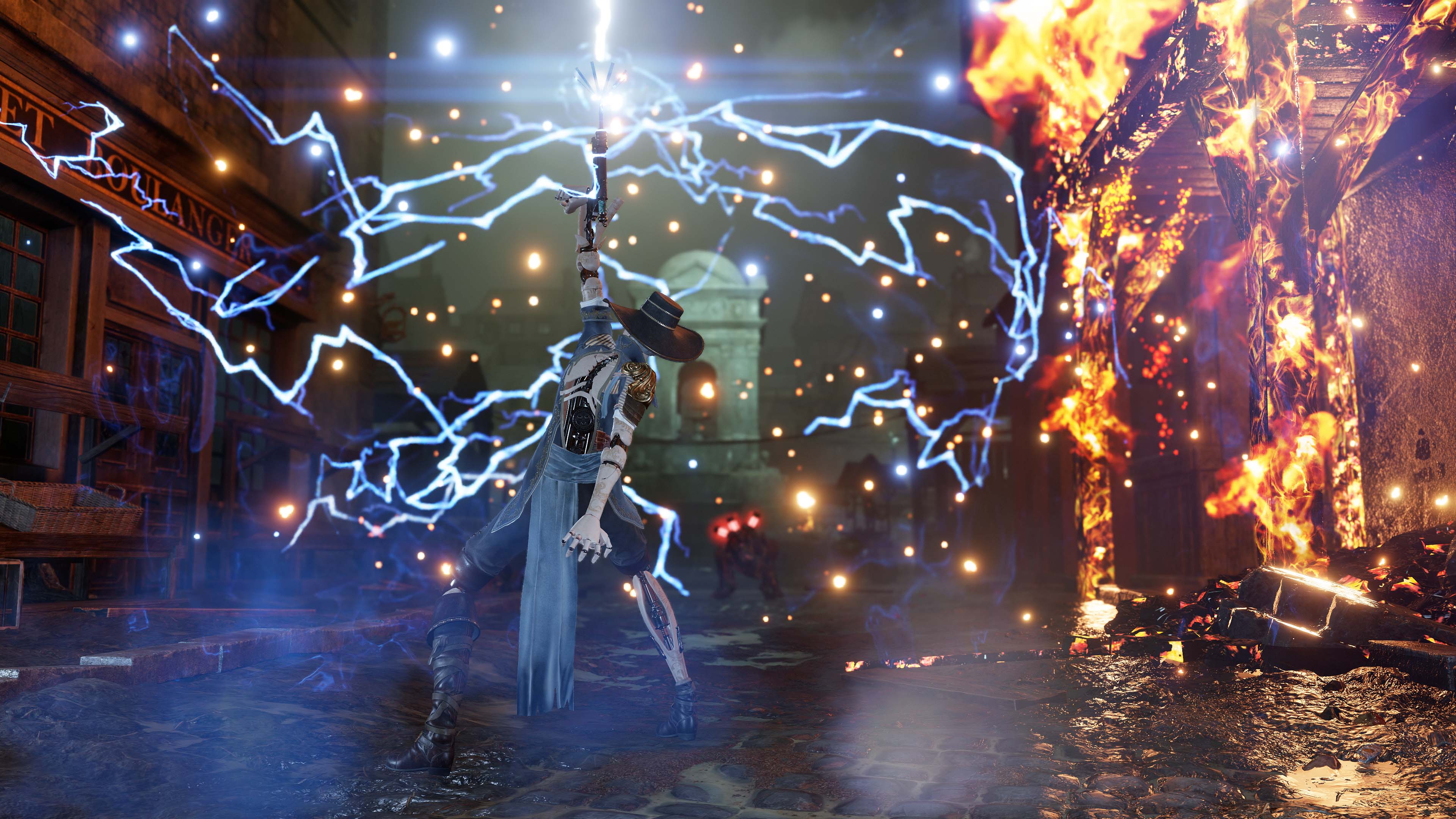 This patch adds New Game Plus to Steelrising! It allows you to play the game again on a higher difficulty level while keeping your character’s progress (level, weapons, upgrades etc.).

There’s also new content to discover in New Game Plus:

We also took the time to investigate and fix some reported issues, as well as provide improvements to other areas:

The patch will also bring some balance changes within the main game for weapons, items, and mobs, mainly:

On that note, we hope that you’ll enjoy the new content to its fullest. We can’t wait to read everything you’ll share with us! Let’s dive into the Revolution even more and happy gaming!