Five years ago, The Technomancer was published and marked a very important milestone in our company’s history. What better way to celebrate its anniversary than by sharing some fun facts with you?

Few people know, but our studio’s name is an homage to David Bowie’s band: The Spiders from Mars.

Before making The Technomancer and even before its predecessor's release, the idea of building a world on Mars had always been present in our minds.

At the time, our founders created Spiders to work on this project: Mars. And despite the difficulty of convincing the publishers to give it a chance at first, the idea was never abandoned.

Mars: War Logs was the first step towards realising that vision, and a few years later this world would reach its final form with The Technomancer which was initially named Mars: Paradise Lost.

Still to this day, The Technomancer not only represents the fulfilment of a project which has been at the root of our studio’s foundation, but also a complex universe which has contributed to our growth, both technically and artistically.

We feel very blessed to have been able to navigate through this crazy journey with you. Your passion and dedication to the game, the story and the characters never ceases to amaze us and encourage us. We hope to continue inspiring you and creating new memories in the years to come.

So today, let’s reminisce together the incredible world that is The Technomancer!

Thank you for your support and happy gaming to all! 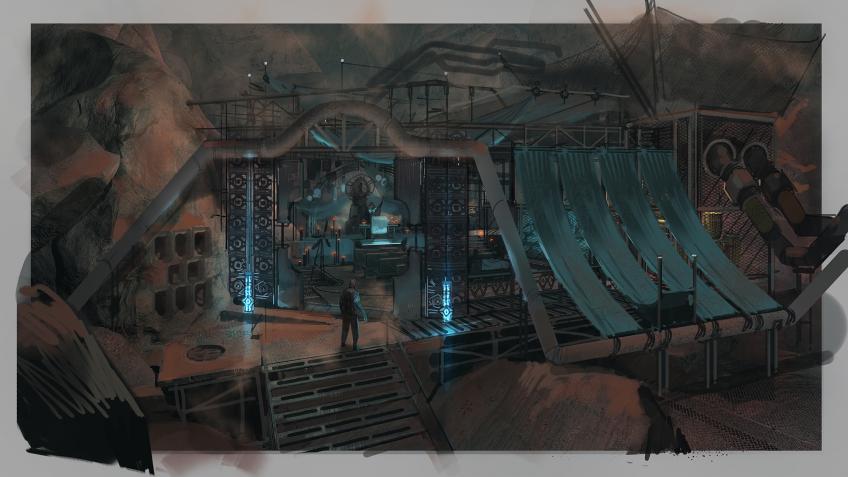 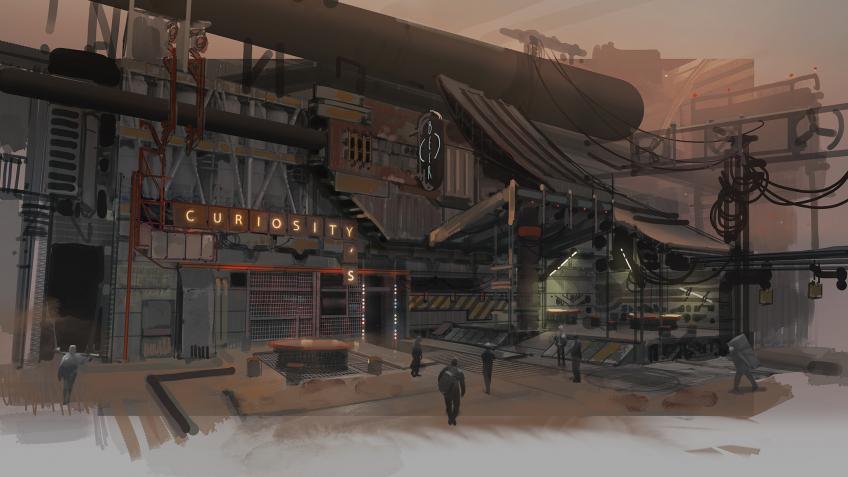 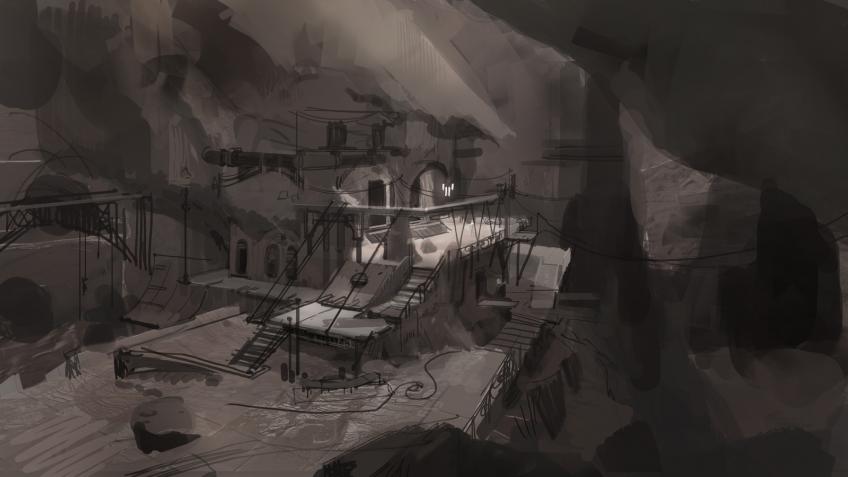 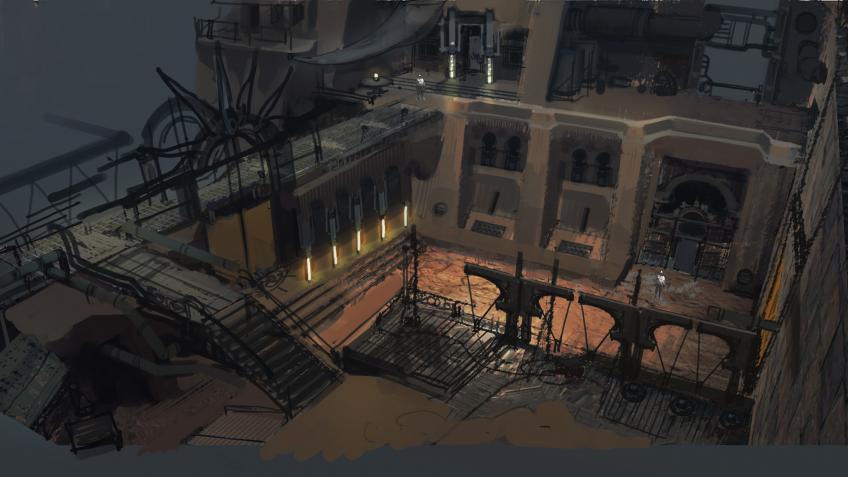 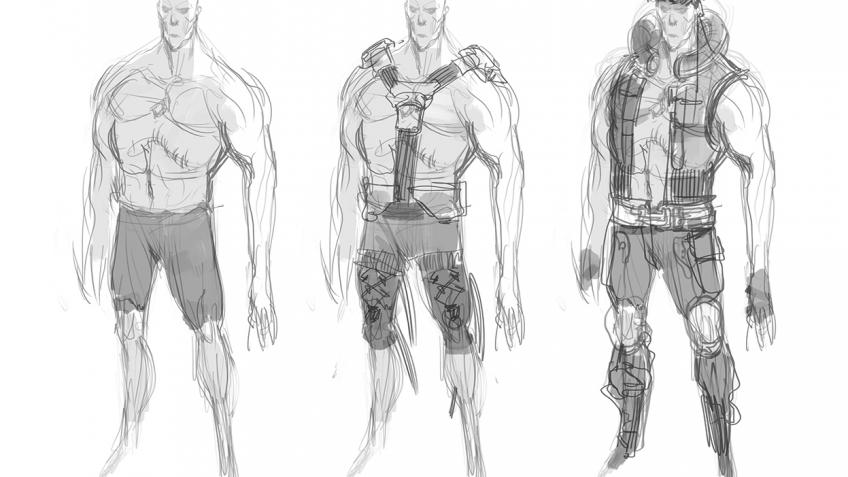 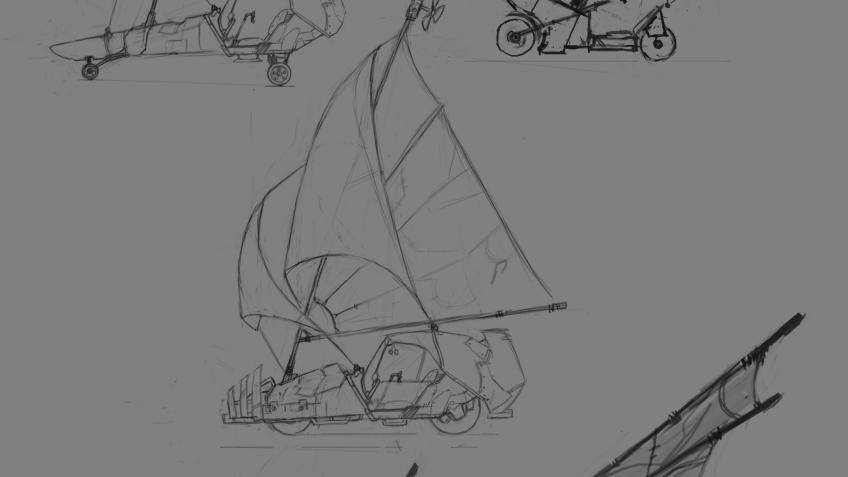 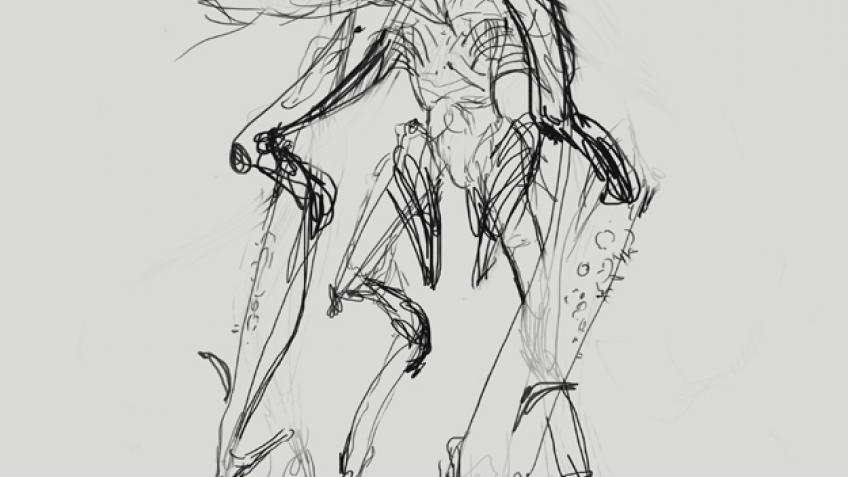 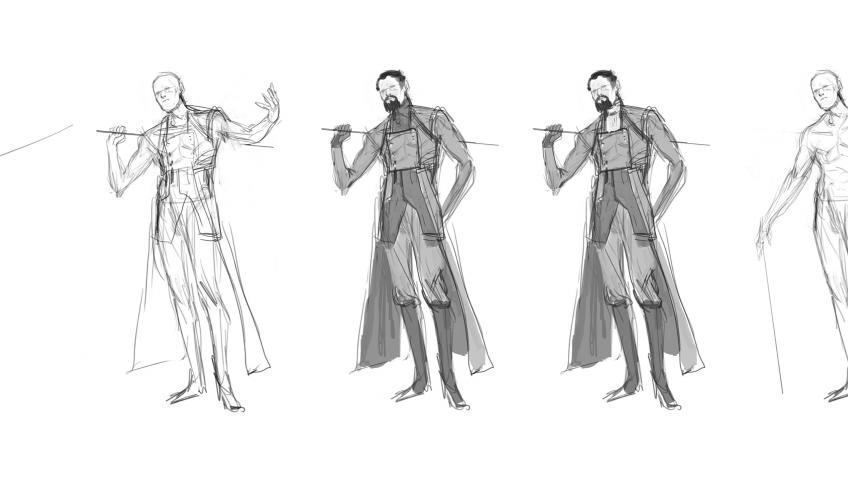 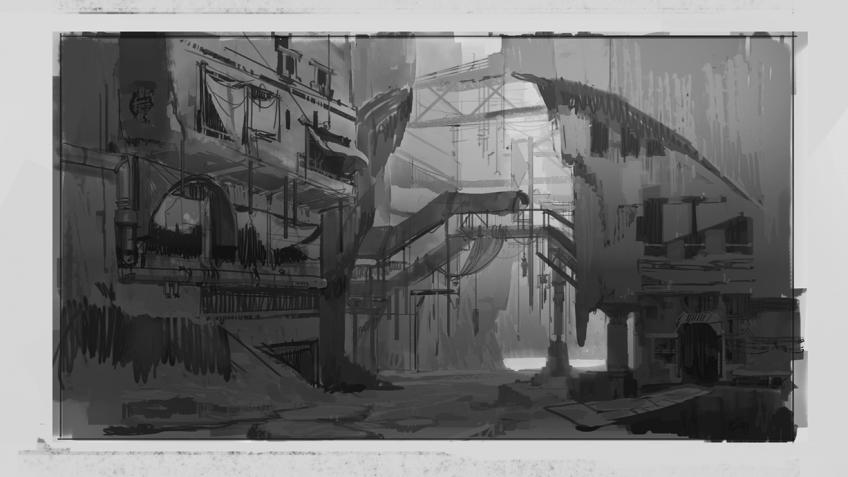 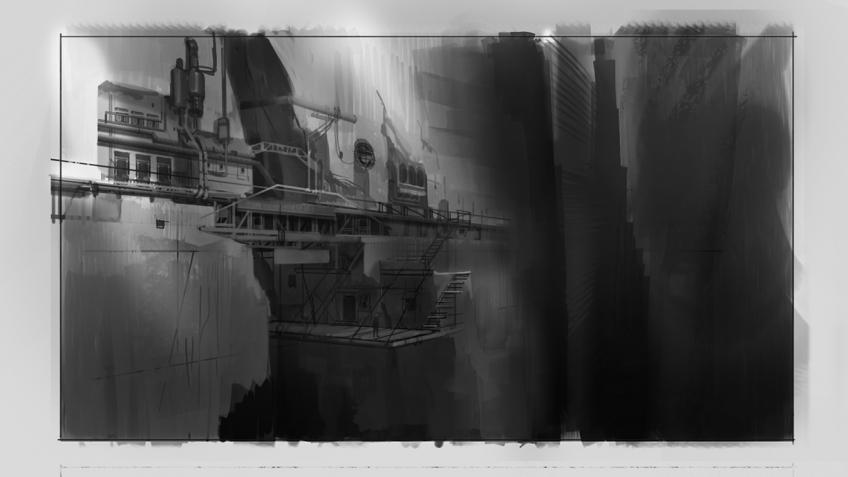 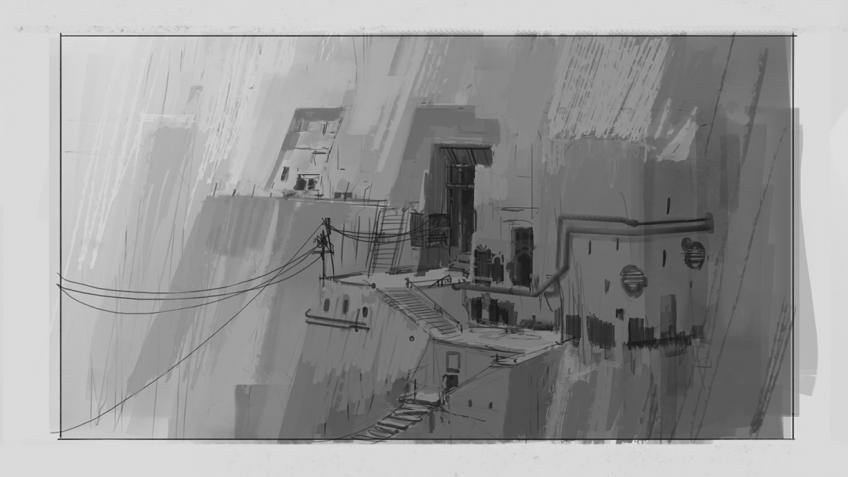 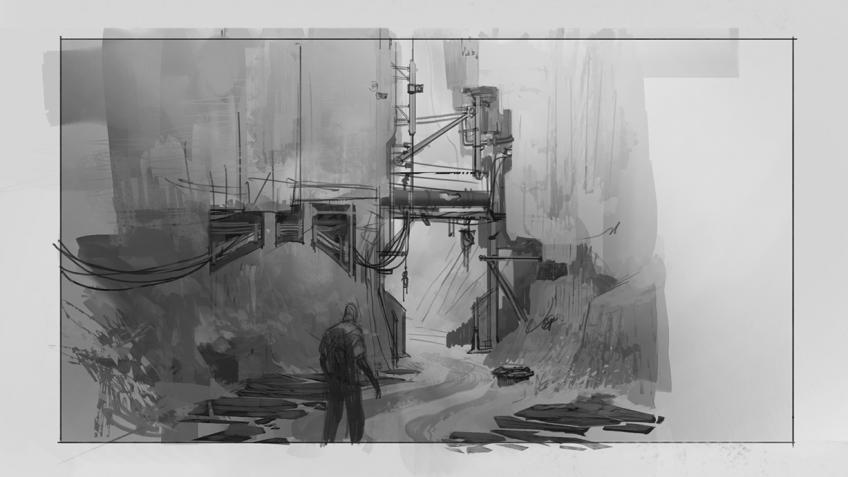 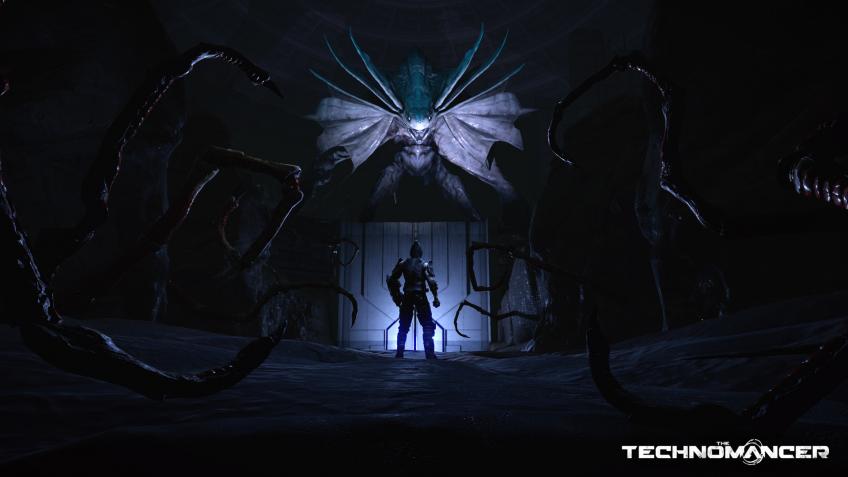 More about The Technomancer