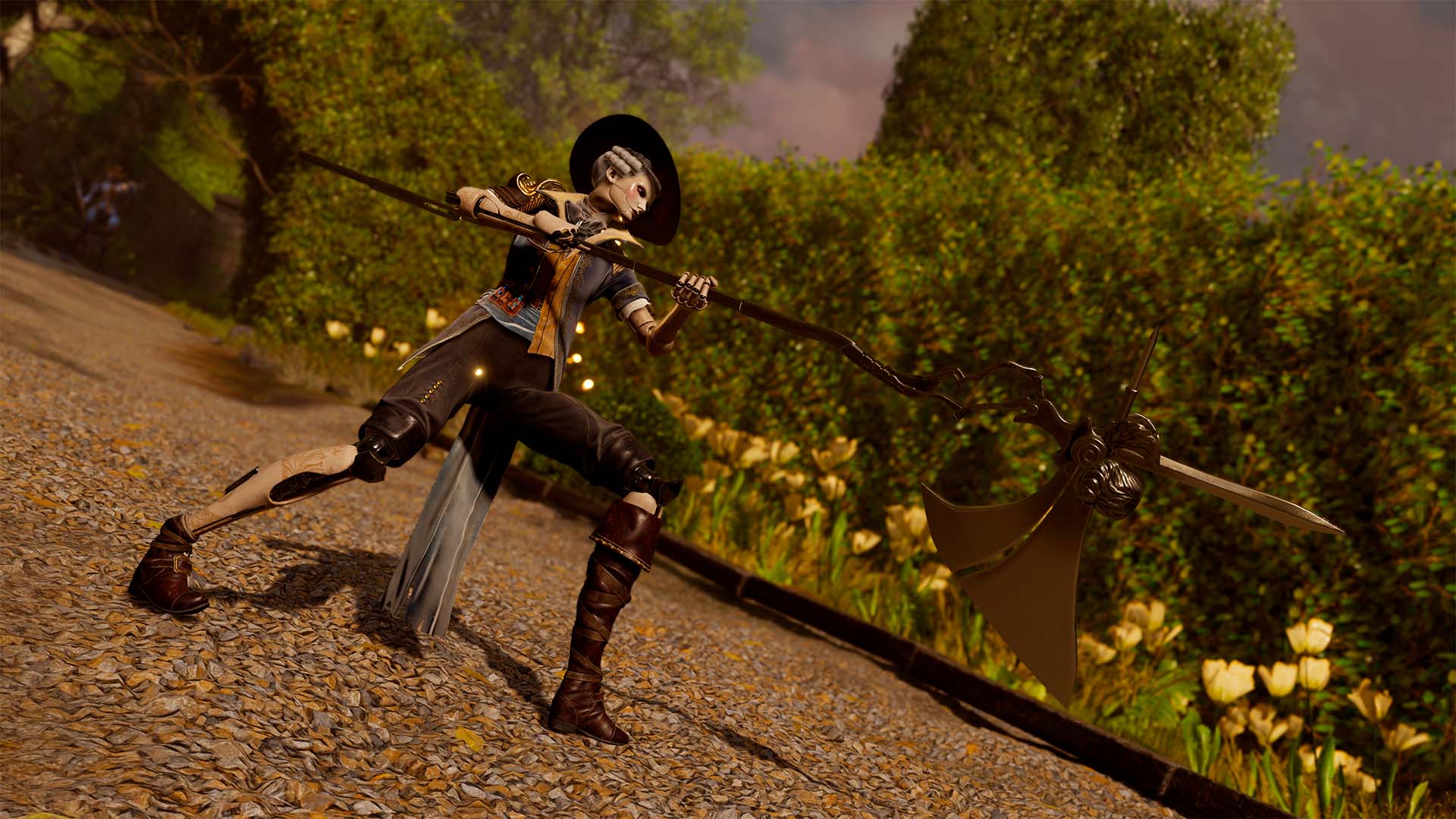 The adventure isn’t over! For those of you who’ve seen the credits roll, get ready for a tougher experience in New Game Plus, which will let you bring your weapons, levels, gear, and upgrades, but the enemies will be bringing some improvements of their owns. This along with some balancing tweaks (and the removal of some cheese strategies), should alter the experience for all players.

Read on for some more information, and join us on September 29th when New Game Plus will come to Steelrising!

It is a feature that allows you to play the game again – as it resets the quests – on a higher difficulty level while keeping your character’s progress (level, weapons, upgrades).

When will it be released?

The patch will be deployed on September, 29th. You can follow @PlaySteelrising on Twitter to stay updated on when exactly.

You’ll need to download the new patch when the NG+ is available.

Please note that, in order to access the NG+, you need to have reached the end of the game. Should you meet this condition, then all you need to do is select “New Game Plus” in the main menu. Your endgame save will be able to be converted to a NG+ save.

What will the patch bring?

The New Game Plus patch will include:

In the meantime, you can check out the new Accolade Trailer, and join the discussion with @PlaySteelrising on Twitter, Discord or Reddit.